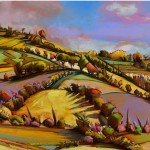 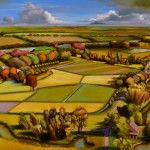 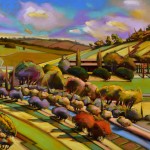 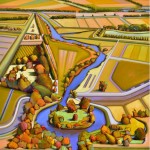 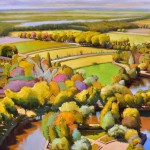 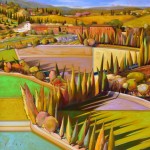 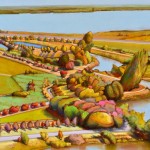 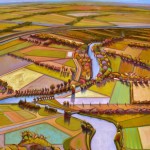 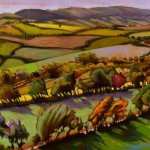 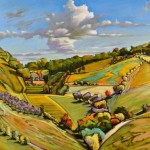 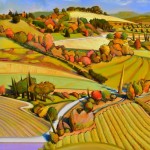 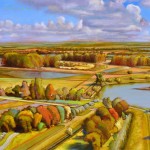 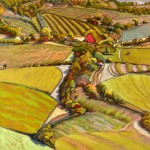 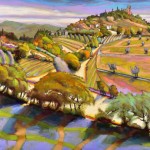 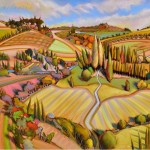 My weird perception of the earth gives me the images I paint. In trance I see it all clear. They come up when I don't look for them. I let them blossom freely. My brushes are guided by those fantasies and I interfere as little as possible.

The most magical features of Deladier’s landscapes are the apparently  independent living creatures. As in the work of the Dutch master  Hieronymus Bosch (1450–1516).

Deladier Almeida is exclusively represented in The Netherlands by The Obsession of Art.