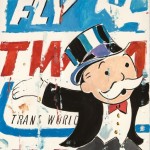 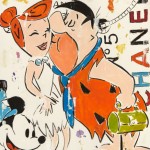 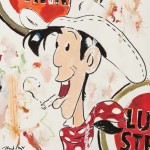 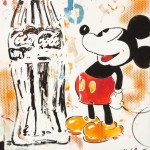 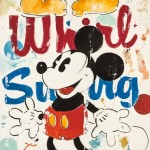 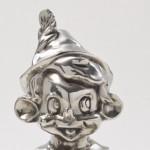 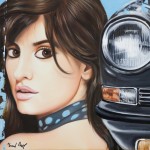 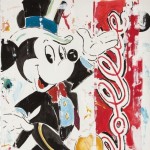 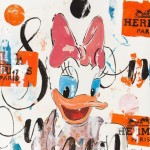 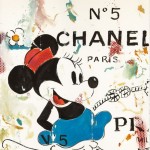 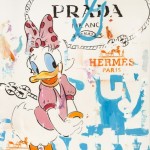 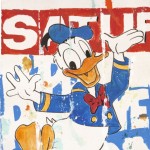 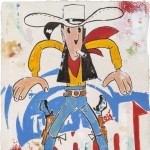 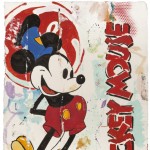 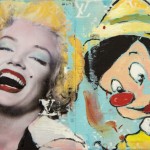 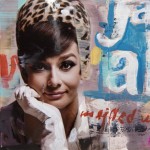 Meyer’s painting is characterized by consistency and undogmatic intransigence. And likewise by the principles of an arte sull’arte, so art whose primary theme is art itself. In his works, he confidently layers quotes and adaptations of a wide range of sources. One above the other , demonstrating the simultaneity of the non-simultaneous. He shows a recurring set of confronting pieces in ever-new constellations. Meyer’s works are present in important public and private collections. Heiner Meyer is exclusively represented in The Netherlands by The Obsession of Art.

1986–1990          Teaching position at the Fachhochschule Bielefeld, Department of Visual
Communication

2010 until today    Heiner Meyer lives and works in Bielefeld