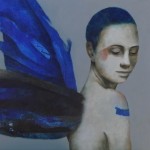 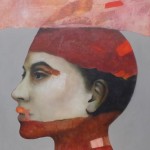 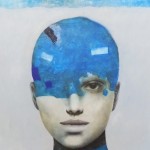 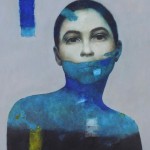 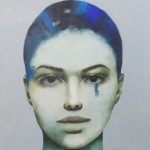 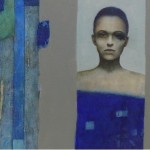 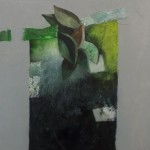 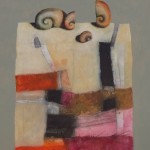 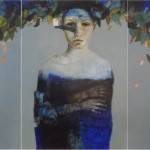 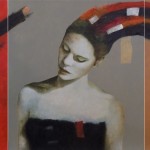 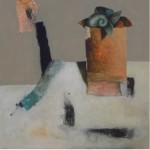 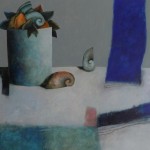 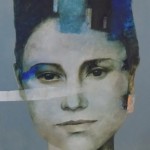 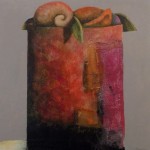 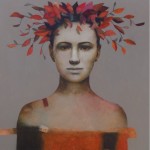 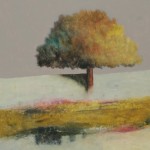 Everything in life starts with the eternal, natural balance. That balance as the energetic fountainhead of existence. Feminine and masculine, growth and transience, give and take, mind and matter. All my paintings represent that existential balance.

His paintings, strictly oil on canvas, are held by leading international collections. Marcello is represented exclusively in the Benelux by The Obsession of Art.

1983 - Exhibited at the "Premio Internazionale Villa Alessandra" in Pescara.

1990/91/94 - Nominated an selected for the exhibition of Painting "The Slope" to Corato- (BA), a great honor for young promising artists

Staff at the Gallery "The Hosanna" Nardo by Marina Pizzarelli;
Received the "Medal" at the National Painting Competition "Città di Lecce" ..

1997 - Created two paintings commissioned by the Superintendent of Public Works for Puglia to the New Prison of Lecce;

Exhibition at the International Prize "Philip Salesi" at Villa Ormond-Sanremo.

1998 - One of the five winners of the artists painting "Carlo Dalla Zorza" at the Gallery "Red Bridge" in Milan;

Group expo at the former church "Madonna of the Rose" -Nardò;
Exhibition of Contemporary Art by INPDAP-Roma.

Milano-Bocconi University;
Group expo at the Gallery "The Hosanna" -Nardò by Massimo Guastella.

2004 - Group expo at the Gallery "The Collector" in Crotone by Giuseppe Parisi;

2005 - Multi expo at the Palace of the President of the Province of Bari, the Colonnade Room, Gallery "Old Opera Romana" critical text Raffaele Nigro.

Presented at Art Laren Event– The Netherlands
Solo at  Gallery "The Obsession of Art" -Bergen (Netherlands);
Group expo at the Gallery "Studio 10" of Mantua;
Group expo  "The Memory of the Angel," series "Words are stones", organized by the Gallery "Paths of Art" -Casarano at "Castle Pio";

Invited to the XXXV International Prize of Contemporary Art "City of Sulmona."

Solo "Power of perception," The Obsession Gallery of Art, Gallery – The Netherlands
Presented at Tondinelli Rome, sixth triennial d'Arte Sacra-Lecce.
Invited to exhibit at the XXXIX edition of Sulmona, exposes one of the thirty finalists Prize of Painting "Carlo Dalla Zorza" Red Bridge Gallery in Milan.