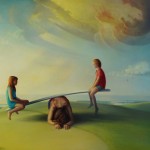 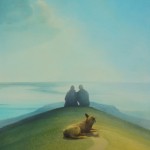 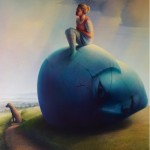 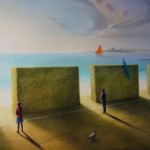 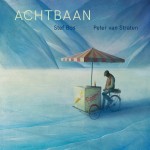 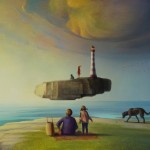 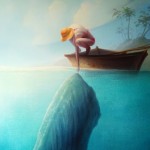 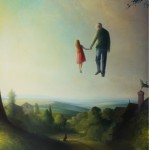 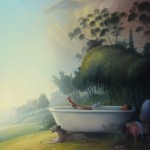 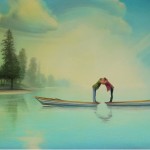 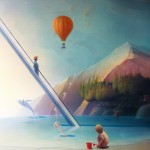 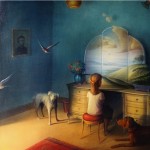 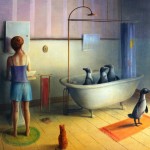 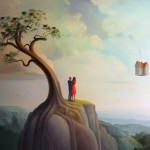 Many believe they never dream. Some believe dreams never come true. I believe dreams are the metaphors of possible reality. Of magical, mystery imaginations never shown. Images I can dream, so create.

Van Straten, born 1972 Johannesburg, was, at graduation honored with the prestigious Sanlam Student Award. He is exclusively represented in the Benelux by The Obsession of Art.